A ride in a lift may take only a minute or two, but it is time
enough for an array of "lift crimes" to happen.

Urinating, defecating, vomiting, littering and vandalism are
just some acts which irk residents in Housing Board estates.
Residents from Jurong, Bedok, Potong Pasir, Yishun, Sembawang,
Queenstown and Ang Mo Kio said they encounter the results of
uncivic behaviour at least thrice a week or even daily in the lifts.

Some town councils have declared war on this anti-social behaviour
by installing closed-circuit television (CCTV) systems in lifts,
in hopes that the CCTVs will deter those who scrawl graffiti,
damage public property, litter and urinate there. 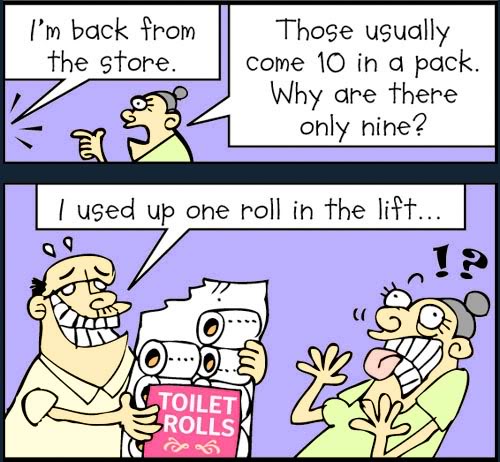