PUNGGOL 21
This model HDB new town is so popular that a separate queue has been
set up for it. It will have 48,000 HDB flats and 32,000 private homes by the sea. 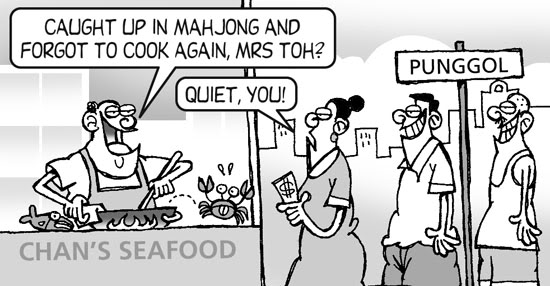 CHANGI POINT
The place has its own unique laid-back atmosphere. Five hundred more
houses or low-rise flats are slated. Recreational facilities will be
improved. More chalets are in the works as well. 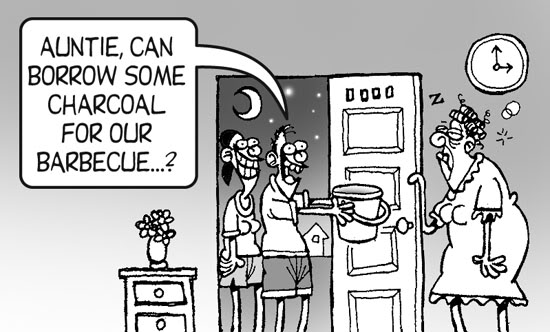 BUKIT BATOK
URA has proposed hillside condominiums and stepped housing and
houses on stilts in its future plans for the area.

TURF CLUB
When the Turf Club moves to Kranji next year, the estimated 4,000 new homes
that can be built in the prime residential enclave will be a sure bet with buyers. 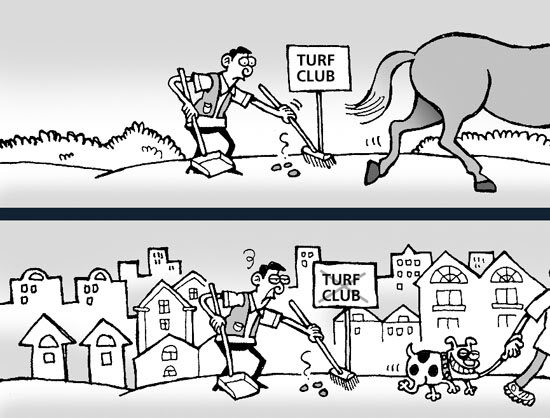 NEW DOWNTOWN
City-living comes alive. Some 26,000 new homes spoilt for choice of
views: by the park, along the waterfront or in the heart of the new
Central Business District. 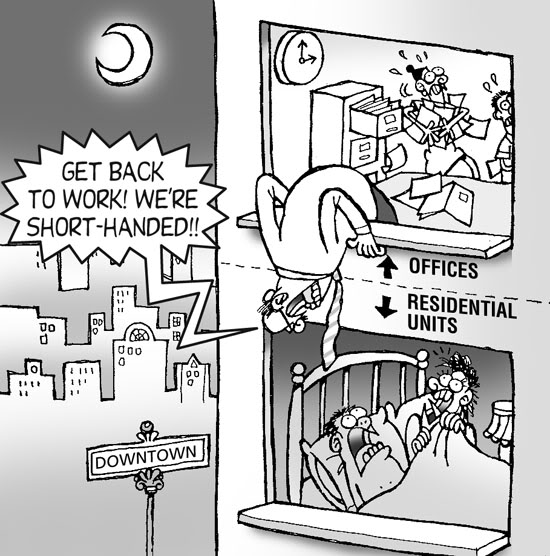