MISSING PAINTINGS
A check at an overseas mission revealed four missing paintings.
Also, three paintings seen at the mission were not recorded in
its Art and Artefacts Register. The Foreign Affairs Ministry
headquarters is trying to trace the origins of these paintings. 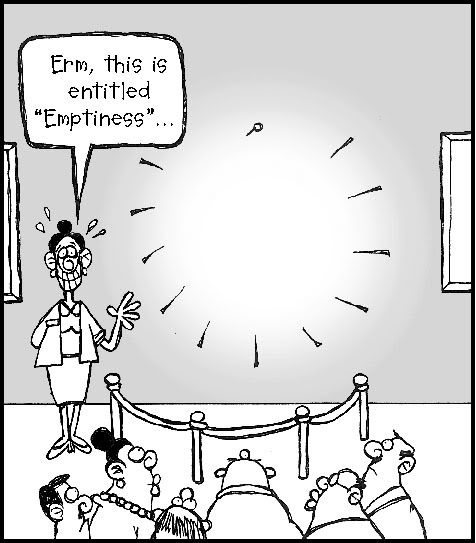 SEIZED DRUGS STILL IN STORE
The Central Narcotics Bureau has informed Audit that it will
dispose of 5,488 cases of seized drugs by this month. Some drugs
seized from as far back as 1975 are still sitting in the store. 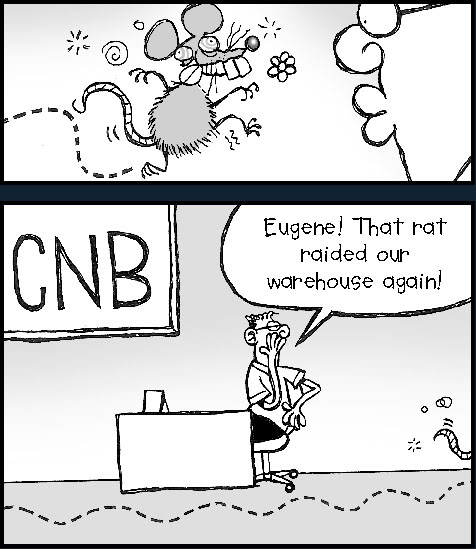 TOO MANY FREE CIGARETTES
The Pelangi Home, which is under the Ministry of
Community Development, receives confiscated cigarettes
from the Customs and Excise Department. Free.
Nearly 27,000 cigarettes could not be accounted for.
The home also said it had 800 inmates when the number
fluctuated between 473 and 489, and so received
more cigarettes than it was entitled to. 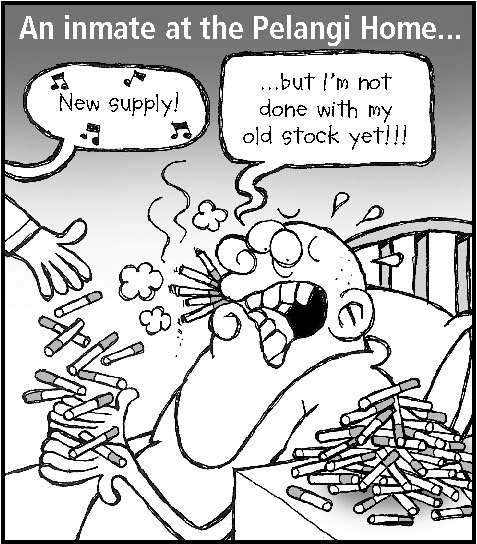