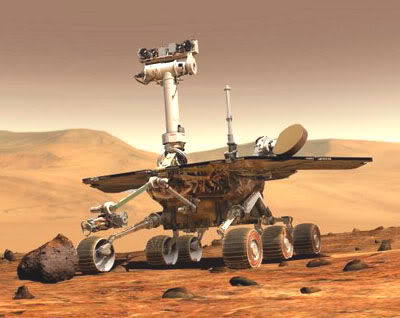 The Pathfinder space probe sent back a series of breathtaking
colour pictures of Mars just hours after bouncing to a safe
and surprisingly smooth night landing on a boulder-strewn
field of the Red Planet.

The pictures from Pathfinder revealed a mystical,
otherworldly landscapeof wind-blown pink sand, rugged fields
of rocks and boulders and, off in the distance, a beckoning
rolling hillside set against a reddish-brown Martian sky. 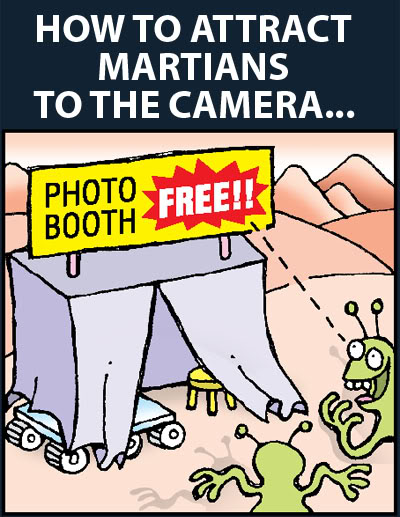