Changi Airport held a first worldwide contest for ideas
on new features for the third terminal. The contest was organised
by the Civil Aviation Authority of Singapore, which received
more than 12,000 entries from all over the world.

A huge map of Singapore near the landing area so that passengers
get to see a miniature version of the island before they land. 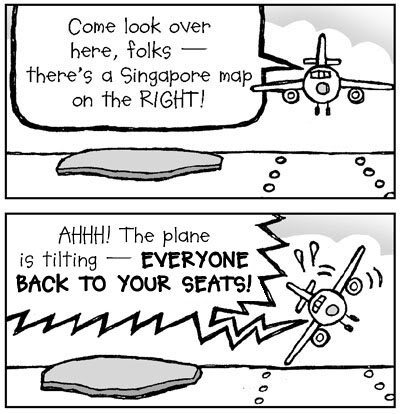 A gatehold area that is built in the likes of an aeroplane’s
seating plan. Passengers could then be teleported into the
aircraft without moving an inch as in a science fiction film. 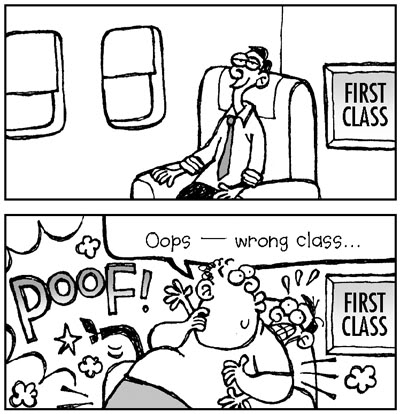 A swimming pool below the departure level, which
has a glass flooring. Passengers will find their journey
to the departure gates less boring. 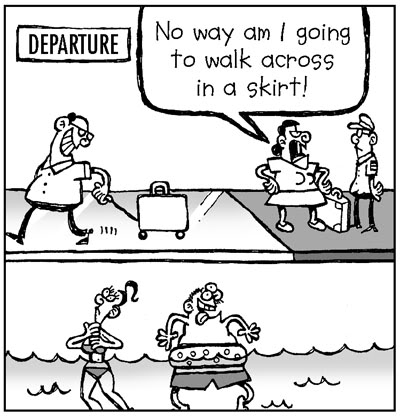