Singaporeans get new Housing Board flats for various reasons.
Some need a place to stay urgently others might
be planning many years ahead.

Below is a close-up of some family types in the HDB queue:


MONEY-MAKERS
Cashing in on rising property prices, some families book
a new flat they don’t need, so they can make a profit when they sell their old one.
he money could be used as a retirement fund, for children’s education,
invested or splurged on a grand tour. 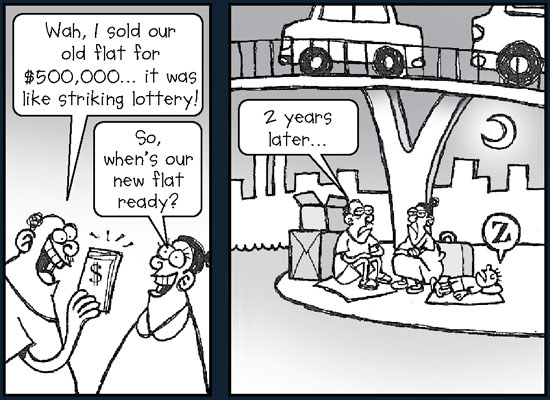 EMPTY-NESTERS
The elderly couple whose children have moved into their own homes,
and downgrade to a smaller flat. 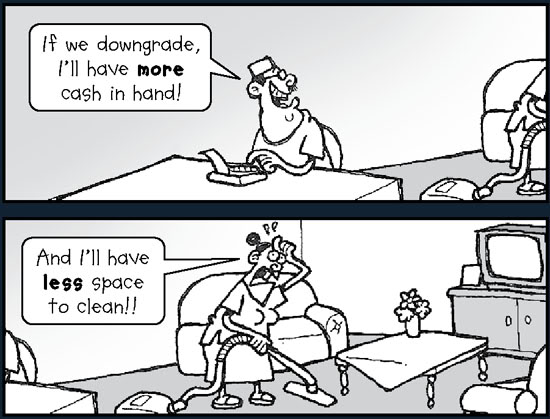 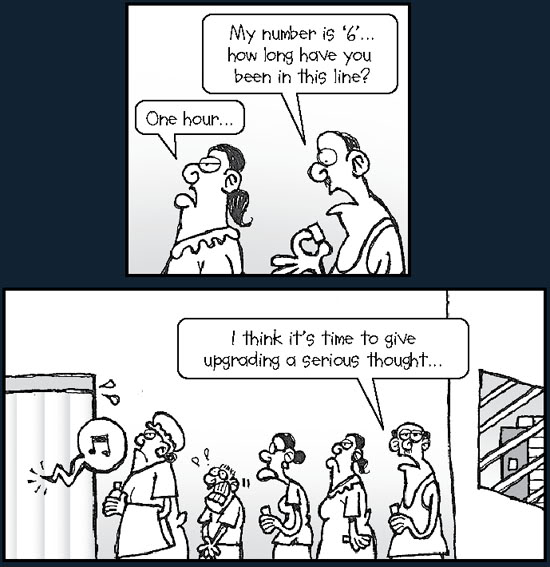 WEEKENDERS
Young couples who buy and get the keys to their HDB flats
soon after they marry, but prefer to live with parents and
use their own flats as weekend getaways. 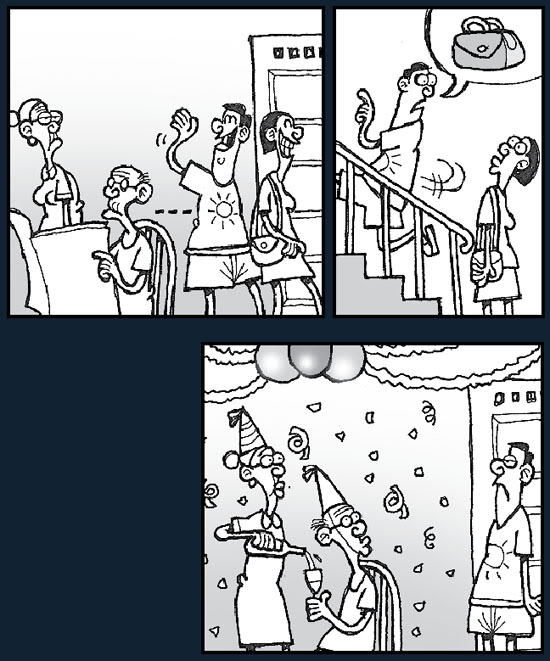 VISIONARIES
They plan way ahead and book a flat they don’t need,
just so their son will have one when he’s of marrying age. 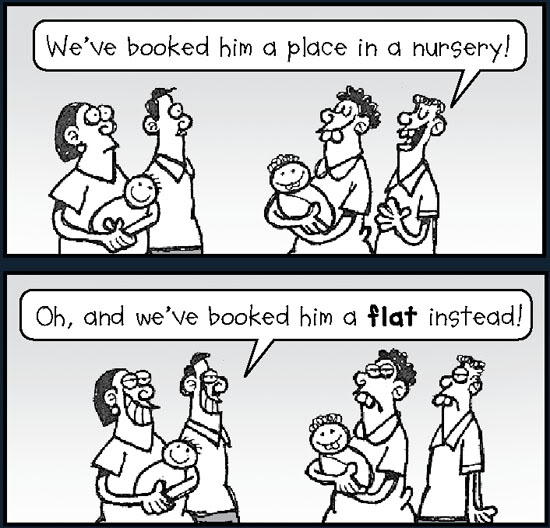 LOVEBIRDS' NEST
Young couples who seal their early romance by signing on the dotted line
of an application for a flat while at university, so it will be ready when
they are ready to settle down five years or so down the road. 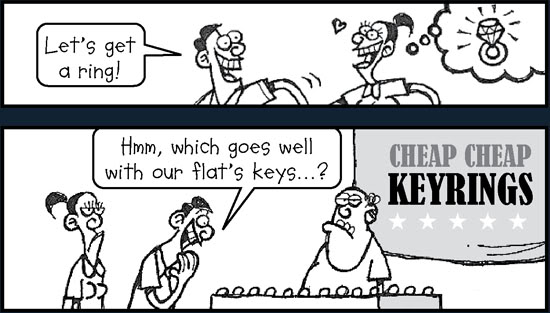