Singapore has 180 days of thunderstorms a year, one of the
highest in the world. As such, works have began to make
open areas such as bus-stops, basketball courts,
school assembly areas and beaches lightning-safe.

Bus stops will be protected with a metal netting platform buried
under the pavement. This will dissipate the electrical charge from
lightning, making it safe to shelter at a bus stop in a thunderstorm. 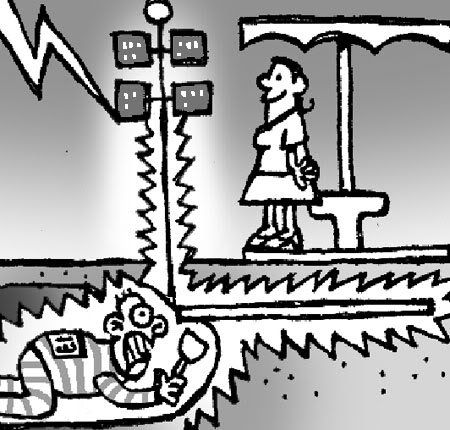 More shelters will be erected at the beach, with lightning detection
devices and warning systems. When the system detects impending
lightning, a siren will warn swimmers. 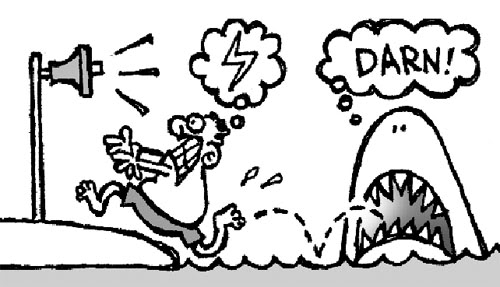 A telephone hotline provides 24-hour, up-to-the-minute information
on where to expect lightning, and other weather information. 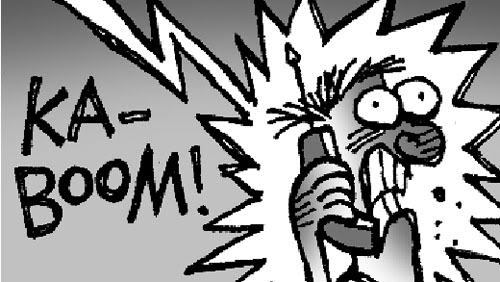